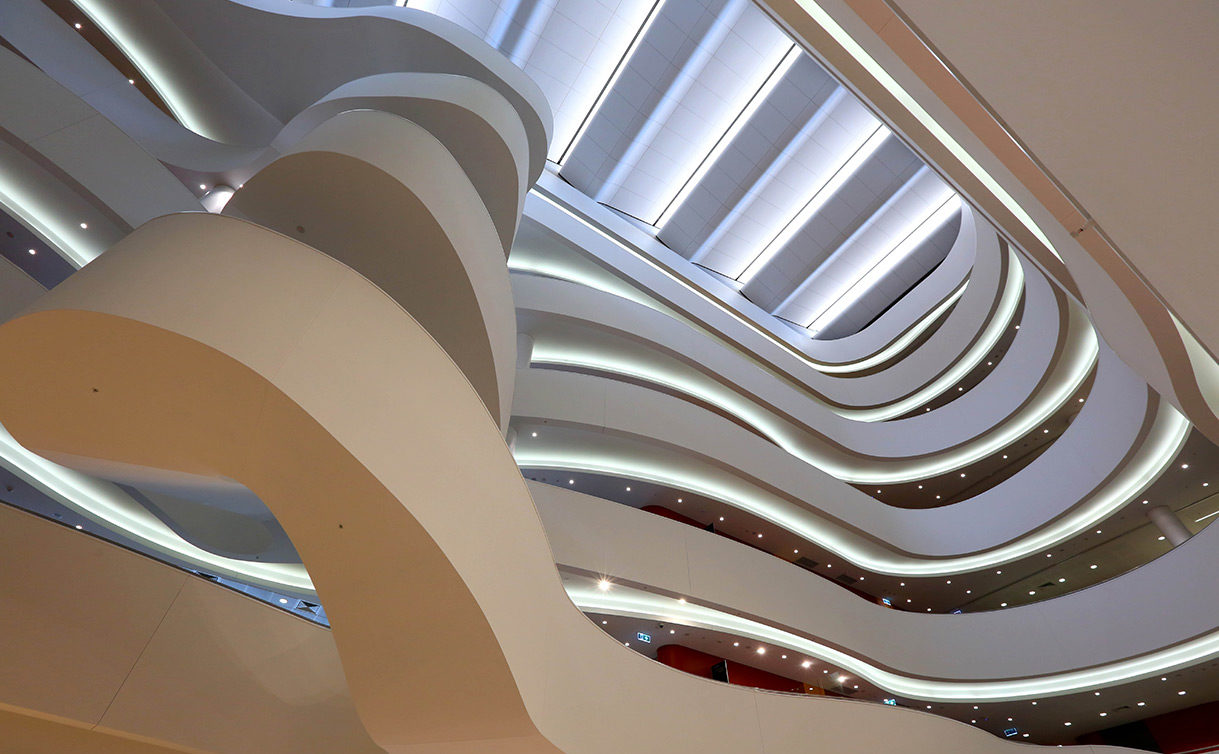 Based primarily at the Charles Perkins Centre at the University of Sydney, the SHP Secretariat is responsible for grant and project management, communications, administrative and financial support to facilitate activity across the program of work

Don Nutbeam is a Professor of Public Health at the University of Sydney and, prior to his appointment at Executive Director in 2020, served Sydney Health Partners as interim ED (2016-2017) and then Special Advisor.

As a social scientist, Professor Nutbeam’s research interests are the social and behavioural determinants of health, and the development and evaluation of public health interventions. Over more than 40 years, he has made a substantial international impact on the theory, science and practice of health promotion, and contributed to health policy at national and international levels.

Professor Nutbeam has worked as an external advisor and consultant on public health issues to the World Health Organization (WHO) for more than 30 years, and as consultant and team leader in health system capacity development projects for the World Bank.

Between 2000-2003, he was the Head of Public Health at the UK Department of Health, where he drove a cross-government programme to tackle health inequality in Britain.

More recently, he was Principal Senior Advisor at the Sax Institute and is editor-in-chief of the Institute’s journal Public Health Research and Practice. 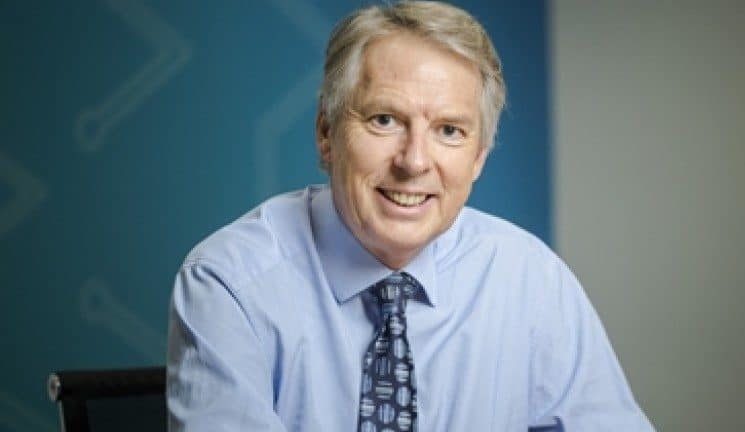 Professor Garry Jennings AO was the inaugural Executive Director of Sydney Health Partners 2017 – 2020. Prior to that he was CEO of the National Heart Foundation in 2016, and Director and CEO of the Baker Heart and Diabetes Institute from 2001-2015, having previously been Director of Cardiovascular Medicine and Chair, Division of Medicine at The Alfred Hospital, Melbourne. He is currently Chief Medical Advisor to the Heart Foundation.

He has a distinguished career in clinical and academic cardiology, the latter including well over 500 research publications, and is Associate Editor of the American Heart Association journal, Hypertension. He has reported discoveries on the mechanisms, prevention and treatment of cardiovascular disease including exercise, hypertension and on the sympathetic pathophysiology. Professor Jennings remains active in clinical practice, having published books on heart disease for the general public and is a regular media commentator on health and policy issues.

Professor Jennings is Past President of the Association of Australian Medical Research Institutes (AAMRI), and of the High Blood Pressure Research Council of Australia and Head, WHO Collaborating Centre for Research and Training in Cardiovascular Health. He served on the Boards of National Heart Foundation of Australia, Research Australia, CSANZ, St Vincent’s Institute and AAMRI, as Trustee of the Asia Pacific Society of Hypertension, the Baker Foundation and of the Foundation for High Blood Pressure Research. During his time as Director of the Baker Institute he founded Nucleus Network, a premier early stage clinical trials facility. The Medical Research Commercialisation Fund Australasia’s largest life sciences investment fund was fledged at the Baker during that time. 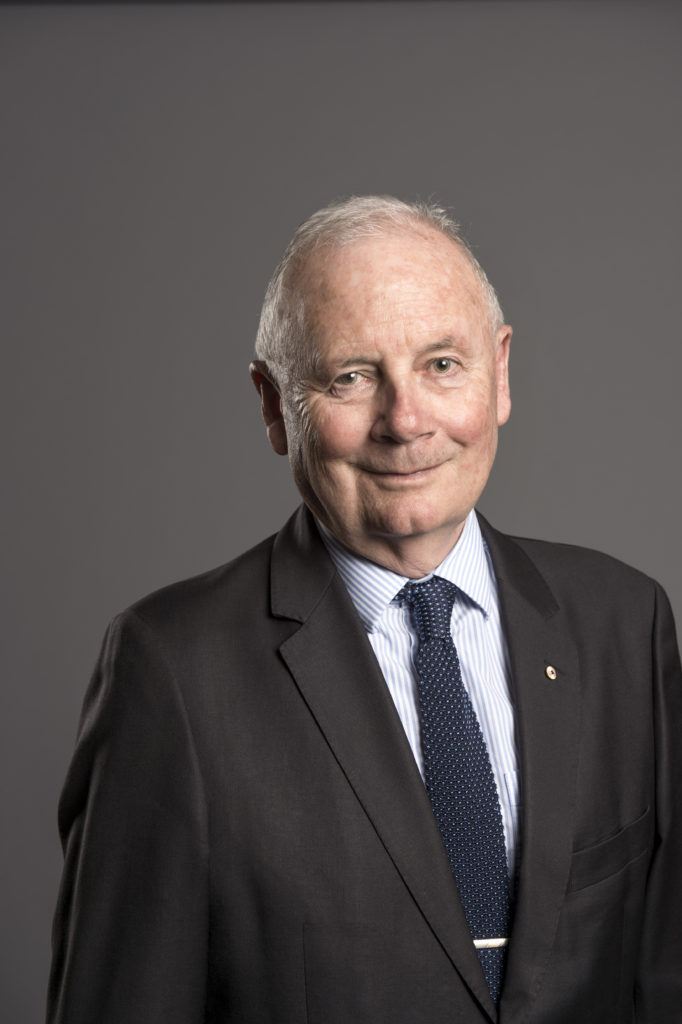